News
Health-e-Child on EuroNews
December 7, 20210393
In conjunction with World Heart Day the international news network produced a film and report about the work of Health-e-Child and its impact on paediatric

News
Health-e-Child at the ICT08 Award Ceremony
December 7, 20210405
At the end of the 3-day ICT08 event which was held in November 2008 the Health-e-Child project won the “Best Exhibition” Prize.

News
Health-e-Child on France 24
December 7, 20210418
As part of France 24’s coverage of the opening of the Large Hadron Collider the news channel prepared a report on its use of the GRID and explored 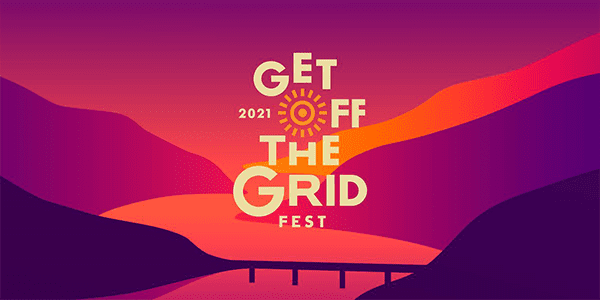 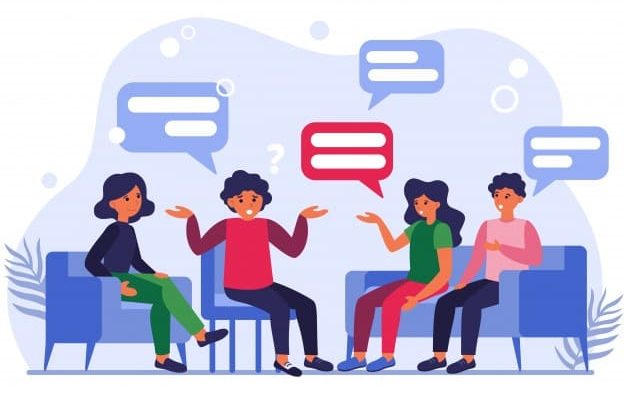 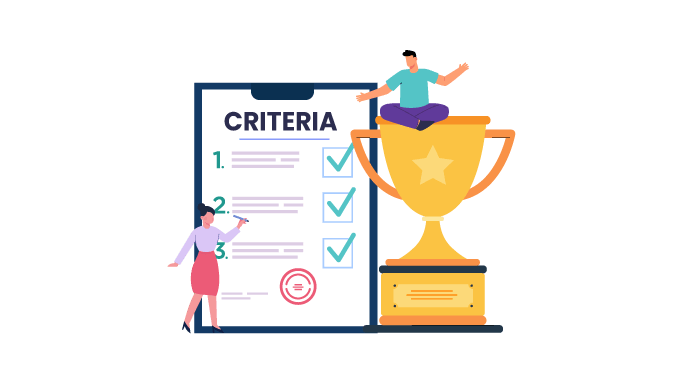 News
HeC – Best Poster & Demo at Healthgrid ’08
December 7, 20210367
In a workshop organized in association with SHARE (an FP6 project) and Healthgrid (the European association for healthgrid computing), Health-e-Child presented